Victor turns 102 with his wife at his side, with weekend Birthday bonanza!

Victor is a resident at Laurel Lodge and turned 102 on Monday (July 21st) with a beautiful celebration with fellow residents and staff, but he doesn’t know that even more surprises are coming his way! 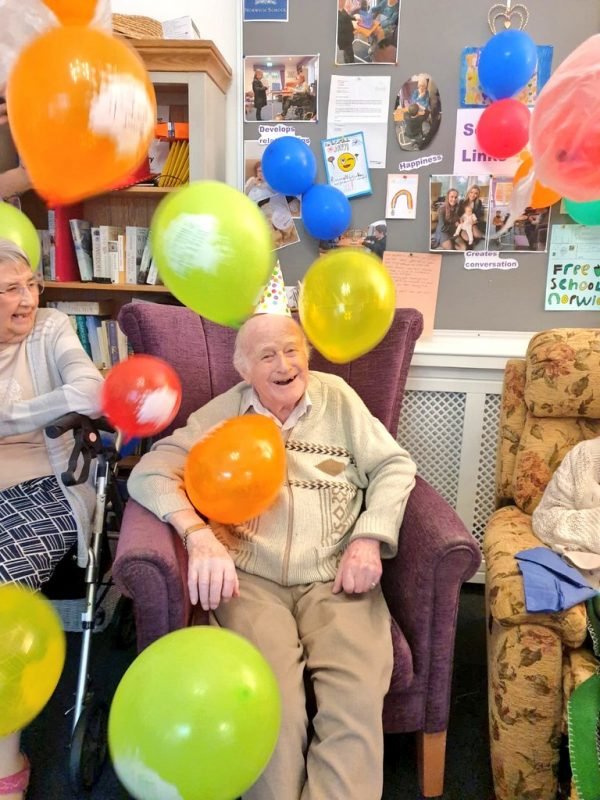 His day began with a lovely breakfast with his wife Joyce who also lives at Laurel Lodge, in Norwich. 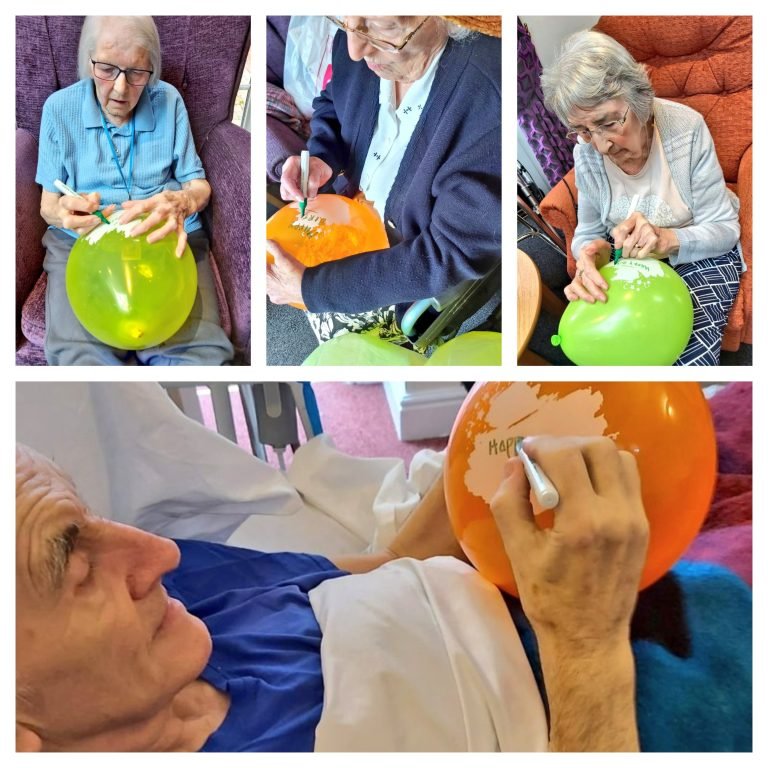 After this the residents settled down for a champagne toast and enjoyed a mini party in the home with music, laughter, and of course – cake!

But that isn’t where it ends!

Victor’s Birthday continued to be celebrated throughout the weekend, where Victor believed the home was putting on a barbecue for the event. But what he didn’t know was that the staff had gone the extra mile, in an attempt to make his wishes come true.

Victor has told us previously that he want nothing more than to visit Australia, unfortunately that is simply impossible right now. However, our staff being the incredibly thoughtful and caring team that they are – decided to bring Australia to Victor.

Danielle Bullent (manager) and her team will also be turning the garden into a tropical paradise for the event, and we’re hoping to give Victor the best Birthday we can.

When staff asked Victor if he’d enjoyed his birthday celebrations, he said:
“This is the happiest I’ve ever been”. 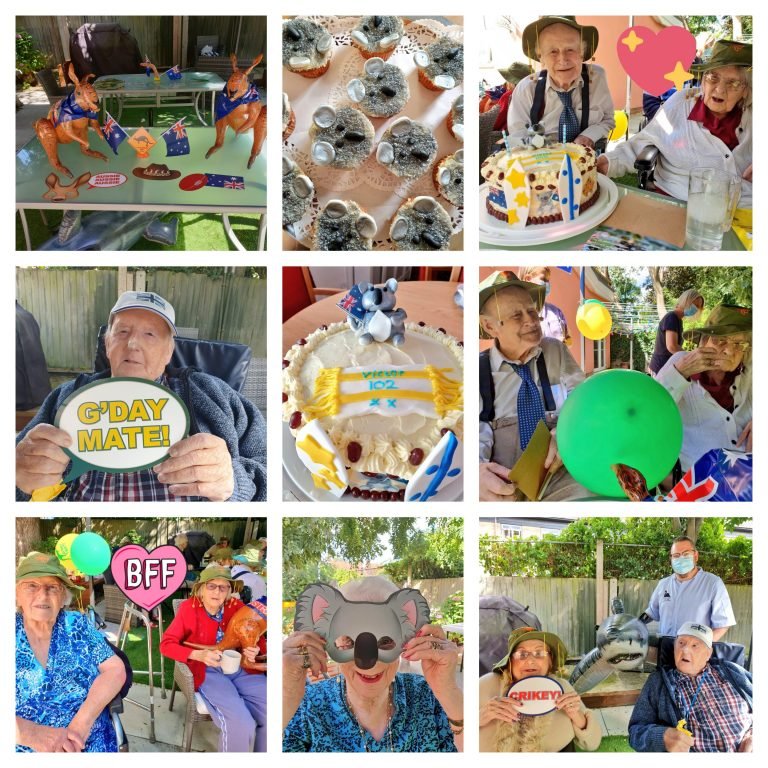