We were lucky enough to be contacted by a group of local performers who wanted to ensure the elderly had access to regular musical entertainment during lock down. 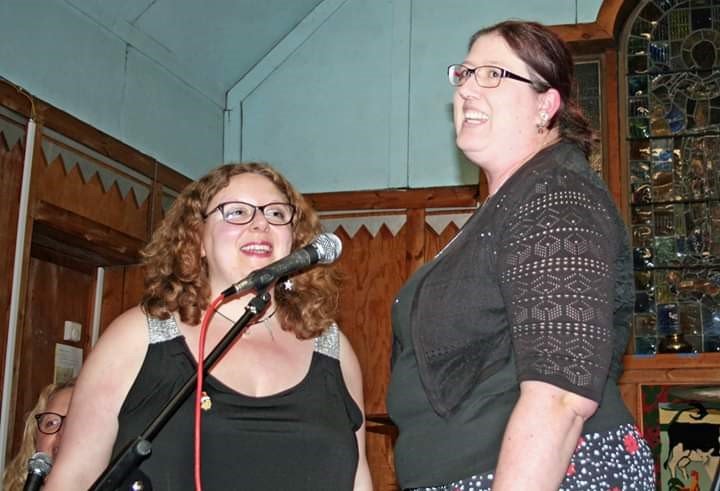 We were contacted by Rebecka Phile of ‘Queen in Silver End’ (QiSE) – a music group who put on concerts to raise money for worthy causes. The group was founded in 2018 by Tom Denton, with their performances taking place at St Francis Church in Silver End.

The group taking part in the campaign is comprised of three female vocalists (Rebecka Phile, Carol Phile and Claire Kemp), a male vocalist (Ian Wilson), a saxophonist (Peter Hudson) and Tom Denton (founder and keyboardist). In the wider QiSE group they have a larger cast who feature within their shows including further singers and musicians, including the band Stone Cold Crazy.

They have successfully raised over a thousand pounds for charities in their local area, with the ticket price from their concerts being donated to their charity of choice. 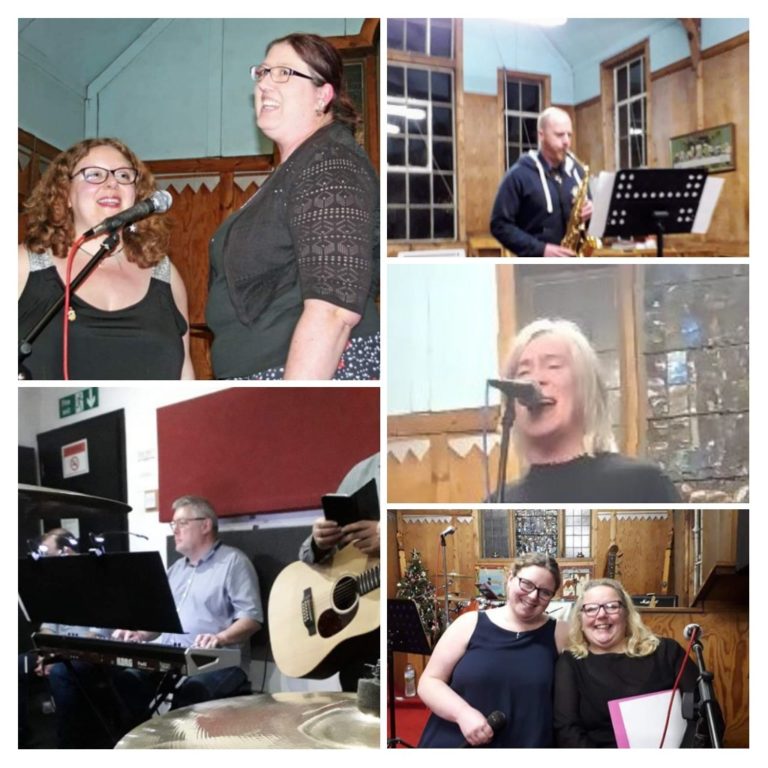 At first Rebecka contacted us with the hope of providing a musical DVD for Valentine House, located in Silver End. After discovering the number of homes we have throughout the East of England, Rebecka and Samantha (our Head of Marketing and Social media) supported one another to make the project grow quickly.

From one DVD QiSE began on a much bigger journey, creating a Youtube channel with all of their song covers from throughout our residents lives.  They have included a mix of old and new material to ensure our residents across our elderly care, and disability and learning difficulty care settings are able to enjoy.

Rebecka and her mother Carol still wanted to give something special to Valentine House, and created a beautiful hard copy DVD fit with photo-cover and song list. They made a no-contact delivery to the home last week and we wanted to say we are so grateful for their support and generosity.

We wanted to make sure that it wasn’t only our residents benefiting from their hard work, this lock down is in place at all residential facilities currently and we didn’t want to stop anyone from having access to their wonderful music.

We’ve opened up their channel to other care homes, as we want to ensure everyone in care has access to a wide variety of entertainment. We feel this is a time to share and support one another to provide the best care possible across the industry, and we know residents up and down the country will be missing their loved ones and their regular entertainers and we would like to help this transition be as painless as possible.

We wanted to encourage anyone to follow Queen in Silver End and show their support to this group of incredibly talented and generous individuals who are utilizing their time in lock down to put smiles on people’s faces. When the lock down is over please attend their concerts at St Francis Church and help them continue to raise money for amazing charities in our area.

You can find their Qise Vids channel on Youtube by clicking this link.